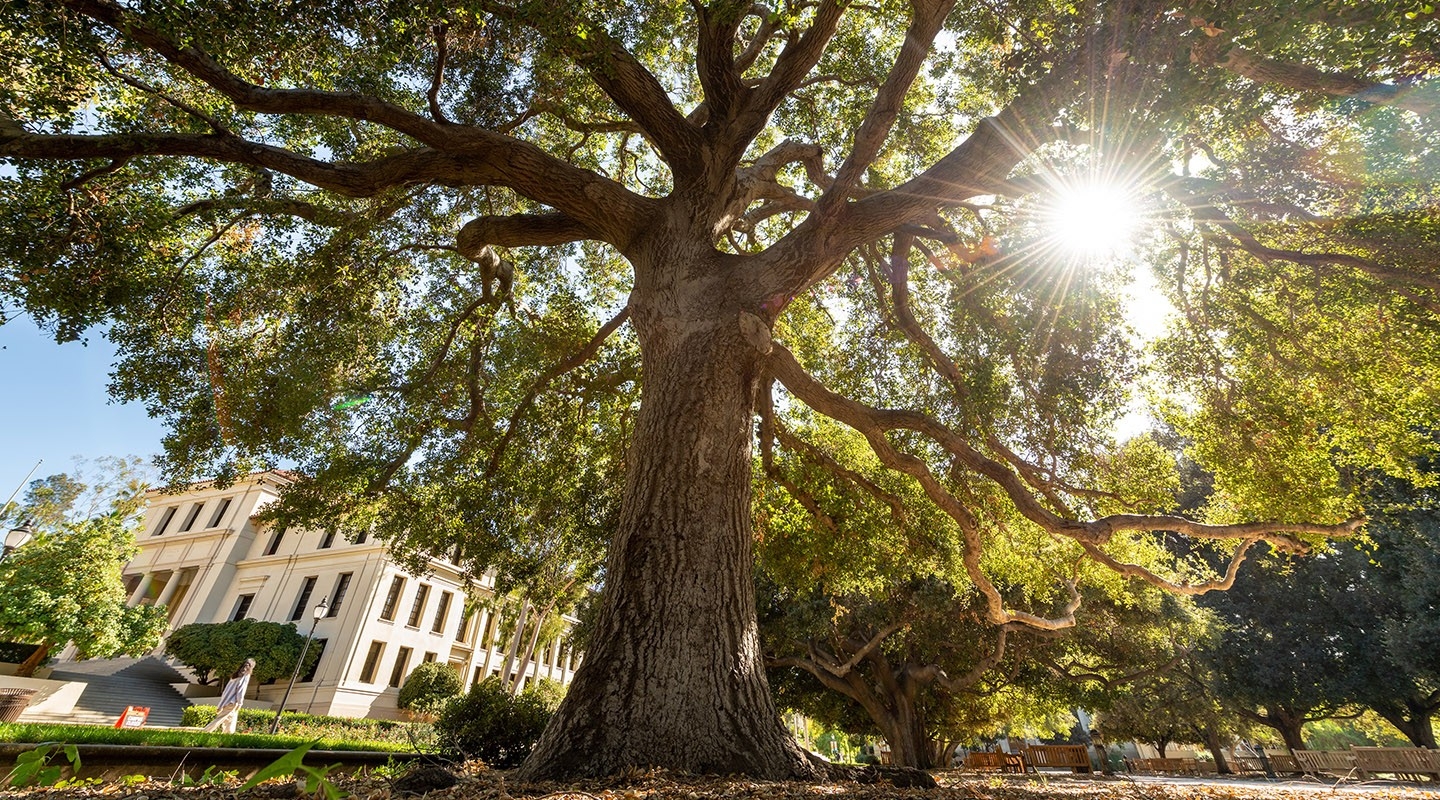 Occidental College’s ongoing effort to diversify its faculty has received a major boost from a five-year, $950,000 grant from The Andrew W. Mellon Foundation that will fund a total of nine one-year postdoctoral fellowships in the arts and humanities.

The three cohorts of three fellows will automatically transition to tenure-track faculty positions at the end of their postdoctoral year, making it possible for Occidental to identify and recruit promising scholars whose work focuses on issues of race and/or social justice and whose background, expertise, and experiences will contribute to diversifying Oxy’s faculty. The first cohort will be hired for the upcoming 2022-23 academic year.

“This grant represents an important opportunity to advance the College’s equity and justice agenda, and we are thrilled that the Mellon Foundation has chosen to support Occidental’s faculty diversity goals and help us recruit the next generation of outstanding teachers and scholars,” says Wendy Sternberg, vice president for academic affairs and dean of the college.

While Oxy's faculty is more racially and ethnically diverse than is often the case at other liberal arts colleges with endowments of a similar size (roughly $500 million), continued diversification is one of the specific goals identified in the March 2021 “Equity and Justice Agenda” announced by Occidental President Harry J. Elam, Jr.

“Equity and justice have been central to Oxy's official mission for more than 40 years. But it has become increasingly evident that promoting and practicing diversity, equity and inclusion are critical to our survival and success as a college,” Elam said. “We understand that diversity and excellence go hand-in-hand.”

Currently, some 35% of Occidental’s tenured and tenure-track faculty are faculty of color: Asian 15%, Latinx 12%, Black/African American 7%, and two or more races 1%. Oxy is a founding member of the Liberal Arts College Racial Equity Leadership Alliance, an active participant in the Consortium for Faculty Diversity at Liberal Arts Colleges, and over the years has received funding from Philip Morris Companies and the Irvine Foundation to support its diversification efforts.

The Mellon Faculty Diversity Initiative represents an intensified effort to identify and recruit scholars whose work focuses on issues of race and/or social justice and whose background, expertise and experiences will help further diversify Oxy’s faculty, Sternberg says.

A frequent challenge in tenure-track hiring searches is the extremely high ratio of qualified candidates to available positions, especially in the humanities. “Those that tend to rise to the top of our candidate pools often have years of experience post-Ph.D. and extensive records of scholarly achievement,” Sternberg explains. “These structural barriers have resulted in an insufficient pipeline for underrepresented students to join the professoriate.”

The Mellon grant will fund first year salaries for the new faculty who are hired initially into postdoctoral positions with a greatly reduced teaching load and access to student teaching assistants and extensive opportunities for mentoring in both teaching and research. The fellows will be hired in clusters of three, a practice that research has shown can increase satisfaction, a sense of belonging, and retention.

Professor of English Leila Neti will serve as the faculty program director and work closely with the fellows and the initiative steering committee to ensure the initiative’s success. 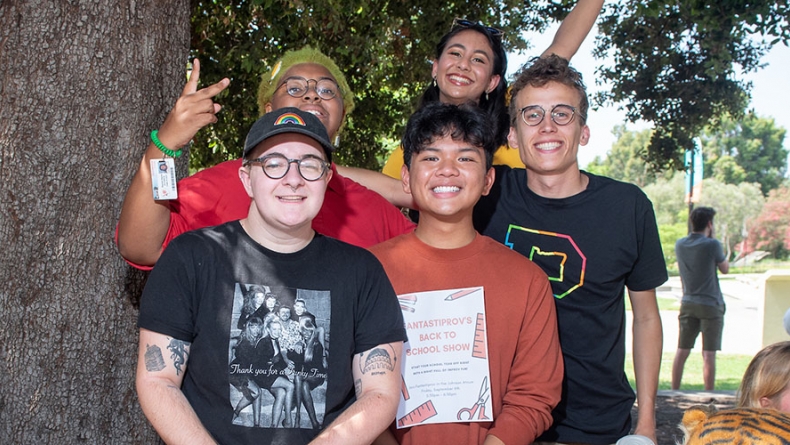 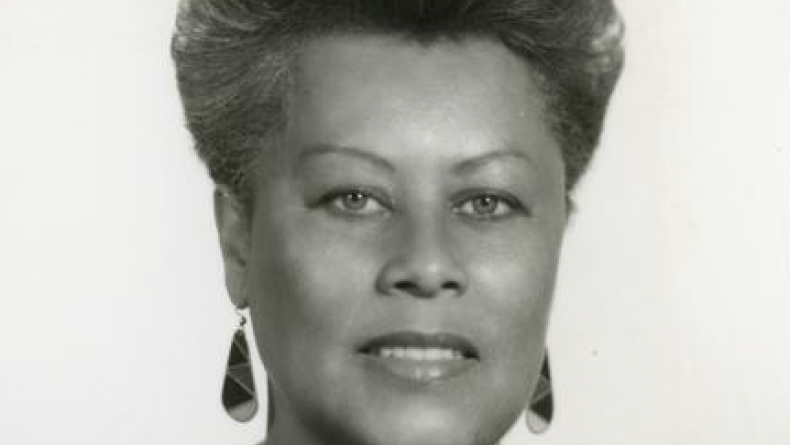 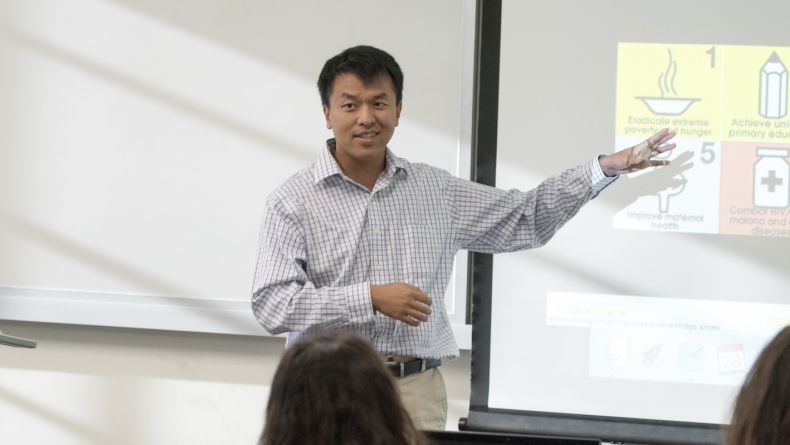