Growing the Endowment: An Investment for Good

For more than a century, revenue generated from Oxy’s endowment—a permanent source of income for the College—has helped enable a high-touch education for every student.

Through thoughtful management and astute investment, the endowment’s returns have outpaced national benchmarks over the last decade. While that success has maintained its purchasing power by increasing it in size to about $576 million, only philanthropy can truly grow the endowment and reduce Oxy’s dependence on tuition revenue.

Currently, Oxy’s endowment generates less than 20 percent of the College’s annual operating budget. By comparison, larger endowments at peer institutions produce anywhere from one-third to half of annual expenses. Endowed scholarships will have an enduring impact on Oxy’s ability to fulfill its mission. Building the endowment is fundamental to the future of the College. 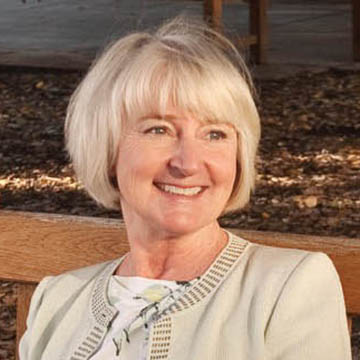 “I always knew of the importance of the endowment,” donor Anne Wilson Cannon ’74 says. “But as a trustee I’ve learned how much Oxy does for its students despite the relatively modest size of the endowment. Right now, we’re doing a lot with a little. We’re fighting above our weight. And the campaign is all about growing the endowment and generating more resources for our students and faculty.” Read more about her gift.