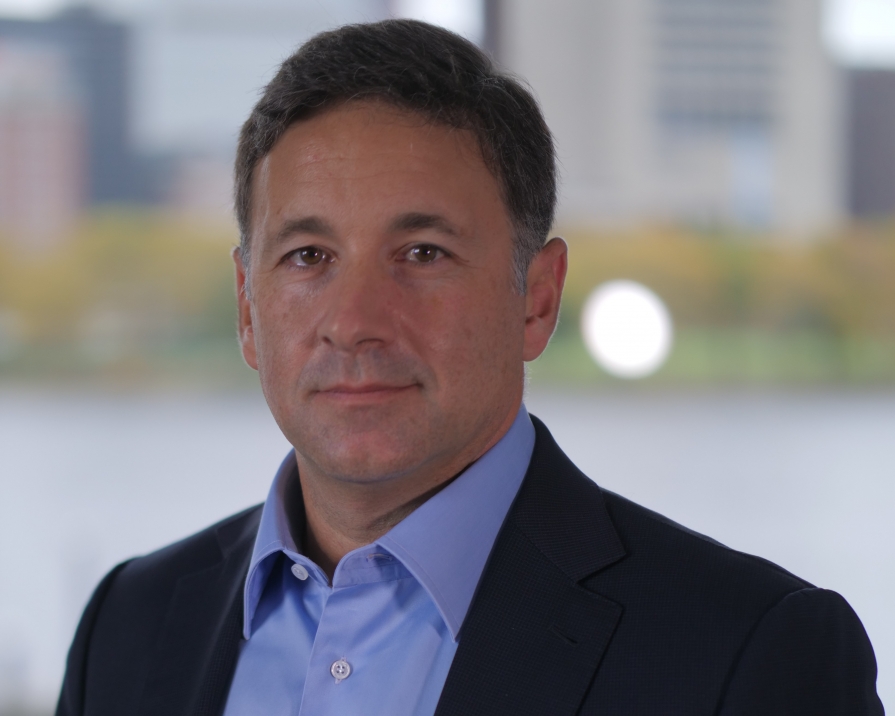 As CEO of The RMR Group, the Newton, Mass.-based commercial real estate firm with $33 billion in assets under management, Adam Portnoy ’93 manages more than 2,200 properties and more than 50,000 employees.

The public policy major who has tripled RMR’s assets since taking over the top job in 2006 attributes much of his success to his Oxy education. “Probably the thing that helped me the most was hearing different perspectives and meeting people from all walks of life,” Adam says. “When you're in commercial real estate, you have to be very sensitive to different constituencies’ needs. That was something I learned early at Oxy.”

A Massachusetts native, Adam picked Oxy because “I really wanted a liberal arts education, the classic well-rounded education,” he says. He studied overseas in Australia, played lacrosse, was involved in student government, and served on the board of the Blyth Fund, the student-run investment fund. “I especially enjoyed doing the write-ups to try and convince your peers to make an investment,” he remembers. “My friends would tell me I'd spent more time writing those than working on homework.” Extracurriculars played a key role in his Oxy experience, he adds. “I learned as much at Oxy outside the classroom as I learned inside the classroom, just by being on what I would call a politically active campus, in the center of a city like Los Angeles. I'd probably never been in such a diverse environment before—socially, economically and culturally.”

A pair of summer internships at a New York investment bank led to a job on Wall Street immediately after graduation. Three years at a Bay Area startup and a stint at International Finance Corp. led him to RMR in 2003. Throughout his career, he has volunteered for Oxy, serving on the Board of Trustees, interviewing prospective students and hosting receptions for admitted students. “In choosing the parts of my life to stay connected to, Oxy is pretty much the only part of my past that I've decided to stay relatively close to, just because I got so much from it,” Adam says. “I'm at a position now where I can start to give some things back for the next generation of kids that are thinking about going there.”

A regular Oxy Fund donor since graduation, Adam has addressed the top priority of The Oxy Campaign For Good by endowing a student scholarship. “Oxy has a really incredible opportunity to raise itself to the next level. But to do that, it needs a bigger endowment,” he says. “Occidental was so enriching for me, and had so much of an impact on me and what I did later on in life, that I almost feel it's an obligation.”