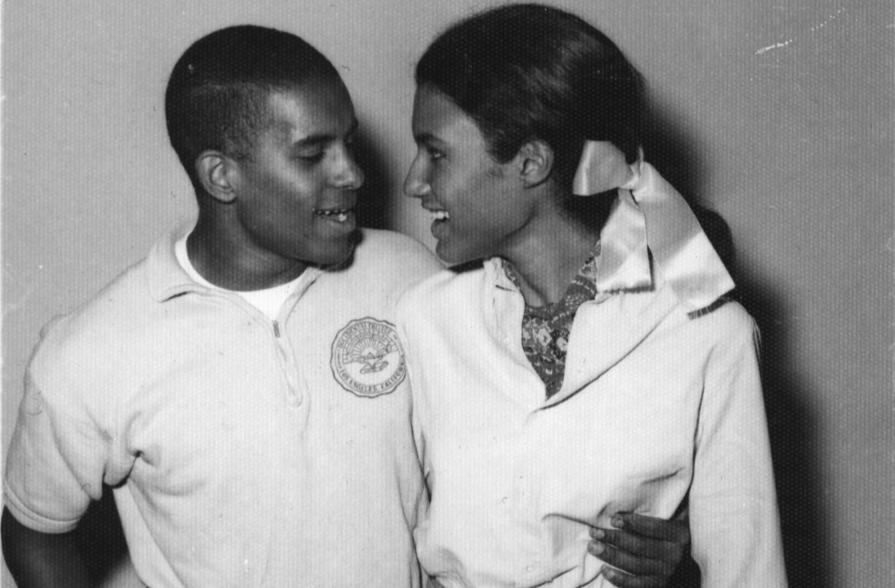 Then-admission officer Dennis Collins “made Oxy sound very attractive,” says Alice, the retired co-founder and president of Crystal Stairs, the nonprofit child development corporation that pioneered child care for low-income families in Central Los Angeles. “But it was very difficult to be a Black student at Occidental.”

When the Duffs and other Black students met with the Faculty Senate to ask for a class in African-American literature, one professor ridiculed the request, remembers Joe, a prominent civil rights attorney and former head of the Los Angeles Branch of the NAACP. Yet Joe, a political science major, and Alice, a sociology major, found “strong, deep and enduring” friendships and faculty mentors such as Jim Lare and Bill Henry “who were really influential,” says Alice, who with Joe attended her 50th reunion this year.

Joe’s and Alice’s commitment to inclusion continues today through their support of Oxy’s Black Alumni Organization (BAO). Alice and coconvener Samarah Jackson ’15 are working with a growing multi-generational group of volunteers including Kyle Beasley ’15 and trustee Greta Johnson ’70 to revitalize the BAO. Recently six decades of Black alumni spent an evening with current Black students to share their experiences and keys to success.

Joe and Alice also recognize that building Oxy’s endowment is critical to its ability to fulfill its mission of excellence, equity, community and service—which is why they and old friends Gene Grigsby ’66, Carl Ballton ’69, Don Cornwell ’69, and Lauren Jones Young ’69, as well as other alumni including Lisa Klein ’80, have created the African American and Underrepresented Success Fund.

“By no stretch of the imagination is Oxy a perfect place, but we benefited from Oxy so we should be contributing to make Oxy’s mission a reality,” Alice says. “Without us, without giving and engaging, how is it going to get there?”