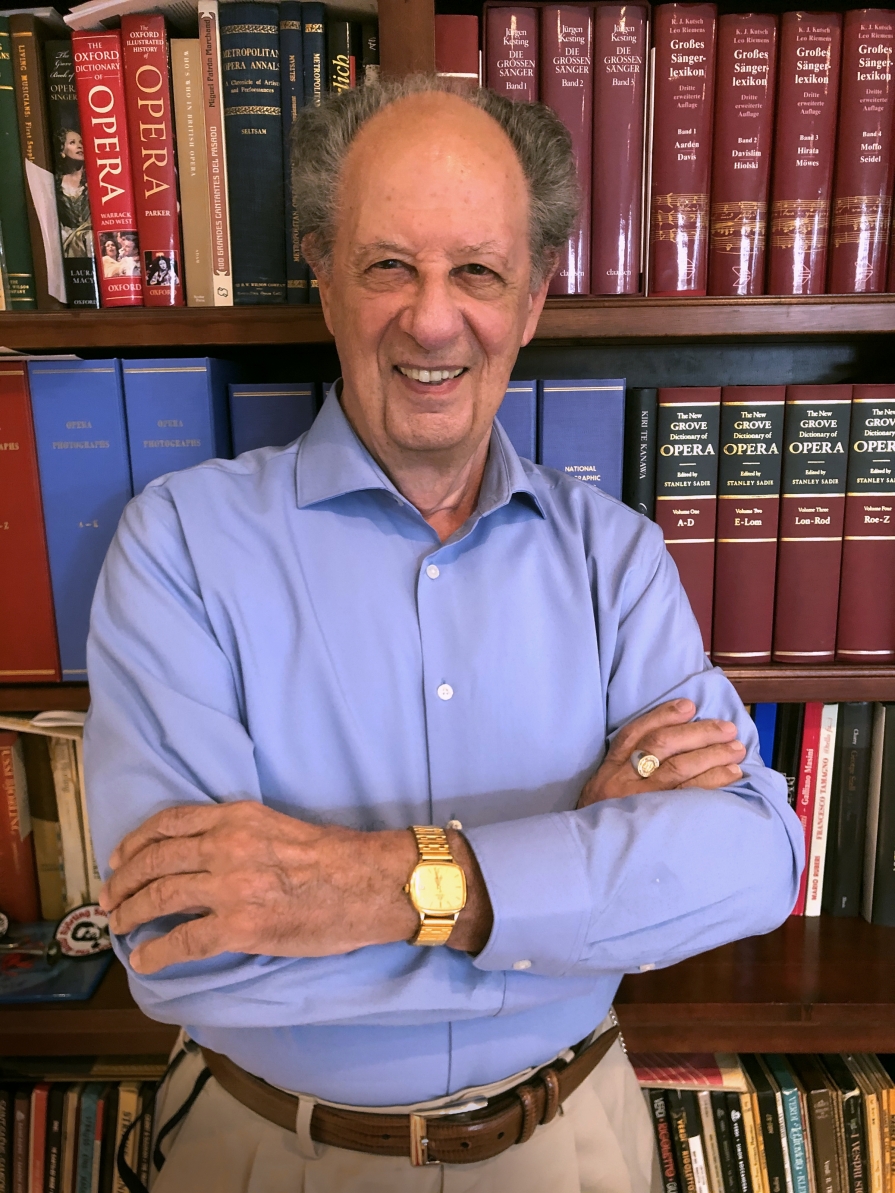 Andrew Farkas ’59 retired in 2003 as library director emeritus of the University of North Florida in Jacksonville. More recently, he created a Current Year Scholarship at Oxy. Farkas recounts the path that brought him to Oxy, and explains why he chose to help others as the College helped him.

When I was a third-year law student in Budapest, the Hungarian Revolution of 1956 was started by a demonstration organized by my university. Ten days after it began, the Russian army reoccupied Hungary and annihilated the revolutionary forces. Following the military defeat and taking advantage of the political confusion, I fled the country along with 200,000 other Hungarians. I crossed the border on foot and arrived in the United States on Nov. 29, 1956, with the clothes I wore and without one cent in my pocket.

In 1957, Occidental admitted two Hungarian refugees as special students—Robi Sarlos and myself. Our attendance was made possible by a full scholarship that covered tuition and housing. After Columbia University evaluated our respective academic transcripts from Hungary, we were given two years of college credits. Our scholarships were renewed for a second year and we both graduated in 1959. Robi went on to Yale on a Woodrow Wilson Scholarship and earned a doctorate; within weeks after graduation I was drafted into the U.S. Army and served a full tour of active duty (1959-61).

While still in the Army, I applied to the UC Berkeley Library School. I entered school immediately upon my discharge, and after earning a master of library science degree, I began a highly successful 41-year career. In 1970, I became founding library director of the newly established University of North Florida in Jacksonville. Concurrently, as professor of library science, I established an undergraduate library science program. I published five acclaimed books and several dozen articles and book chapters and the UNF faculty honored me with its Distinguished Professor Award in 1991.

Without any doubt, it was my Occidental degree that made my career possible. It had to be the College’s reputation that prompted LeRoy C. Merritt, dean of the Berkeley Library School, to admit a simple soldier stationed overseas without an interview or even a phone conversation. He could not have possibly known my command of the language, erudition, general knowledge or my suitability for the library profession—nothing beyond the fact that I earned an Oxy diploma in two years. Only I knew how well the college experience had prepared me for life in my new homeland, where I have been residing now for 64 years.

To show my gratitude to Oxy, I recently established a Current Year Scholarship based not on academic achievement but specifically aimed at helping needy students. I distinctly remember that my political science textbook cost $14.95—two weeks’ earnings at a time when my sole income was 75 cents an hour working part-time in the Mary Norton Clapp Library. Only a person with my experience can fully appreciate having zero resources, so I wish to help students who attend college under comparable fiscal challenges.

I have been following the success of Occidental at a distance, and I am convinced that my life-changing experience with the College has been repeated many times over the years by generations of students—all of them proud Oxy alumni.