Whether it’s a compelling admission brochure, a unique academic program or the beautiful campus, students just know when Oxy is where they belong. 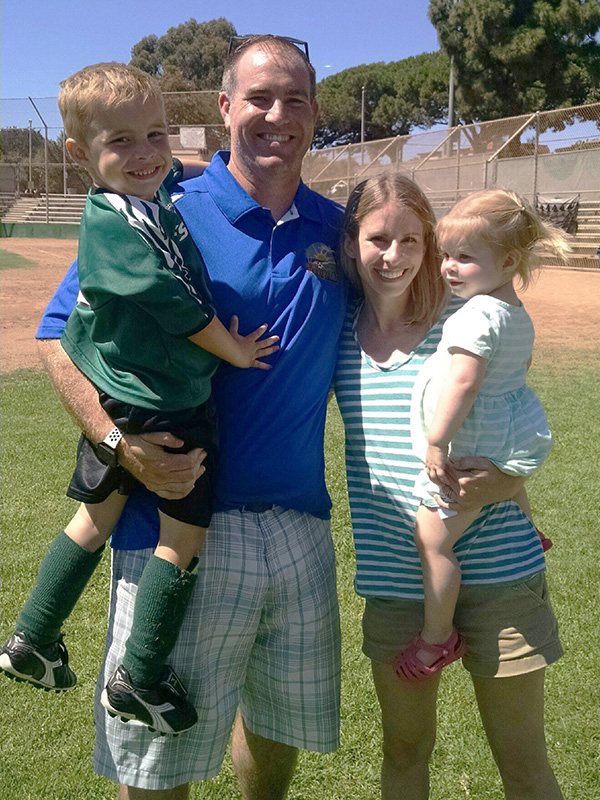 Nothing could be truer for married alumni Ashley (Luth) Phelps and Ben Phelps.

The couple choose to support their alma mater through the Oxy Fund and a planned gift, contributing to student experiences today and into the future.

“We truly believe that Oxy is one of the preeminent liberal arts colleges in the nation, and we greatly appreciate the impact it had on our lives,” Ashley says. “We want to do whatever we can to contribute to the tradition of excellence by giving back our time, energy and Resources.”

Ben’s advice to new students? Ask the cute student if you can share a sandwich because, after all, the greatest Oxy outcome for Ben and Ashley Phelps was each other.