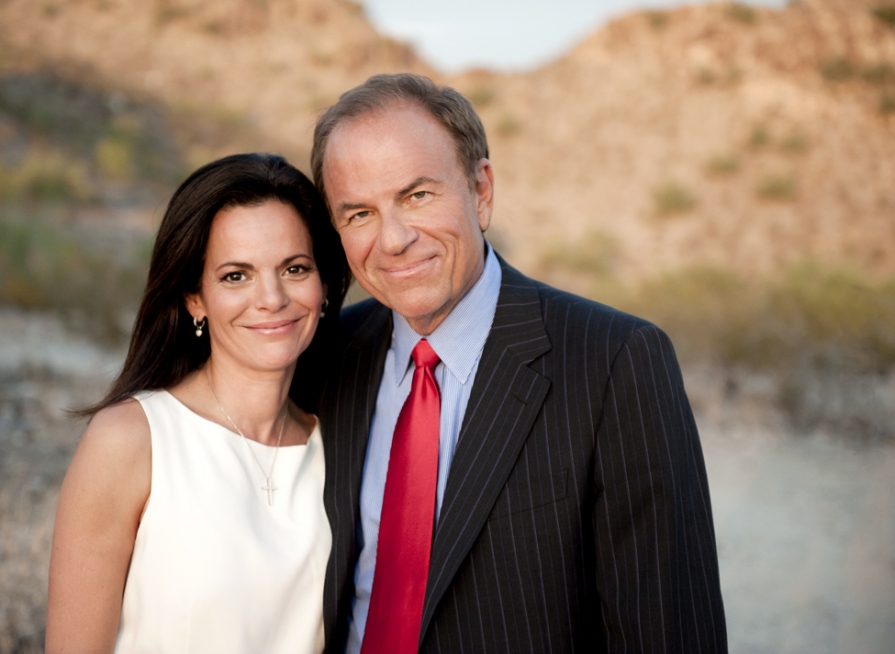 “I loved just about everything about my experience at Occidental,” says trustee Grant Woods ’76. “The professors were accessible, challenging and inspiring. I enjoyed writing for the newspaper and playing intramural sports. I made many lifelong friends who are very important in my life.”

These days, Woods is known for his impressive legal career, during which he served as chief of staff to U.S. Rep. John McCain and later as attorney general of Arizona from 1991 to 1999. He still runs a private legal practice in Phoenix.

But amid his passion for politics, Woods has always nurtured a passion for the arts. In the past year, he has had two original plays produced, The Things We Do in Los Angeles and Dear Senator in Tempe, Arizona. He’s also written a novel, a children’s book and screenplays and started his own record label.

He extends this desire to support the arts to his alma mater, where he has generously supported exciting new initiatives at the intersection of theater and Music.

“It takes money to run a college and to keep the opportunities alive for a diverse group of talented students,” he says. “Others gave and led so that we could have a great education. Now it’s our turn. I view this not just as an obligation but as an opportunity— to give back, to recognize all we were given.”