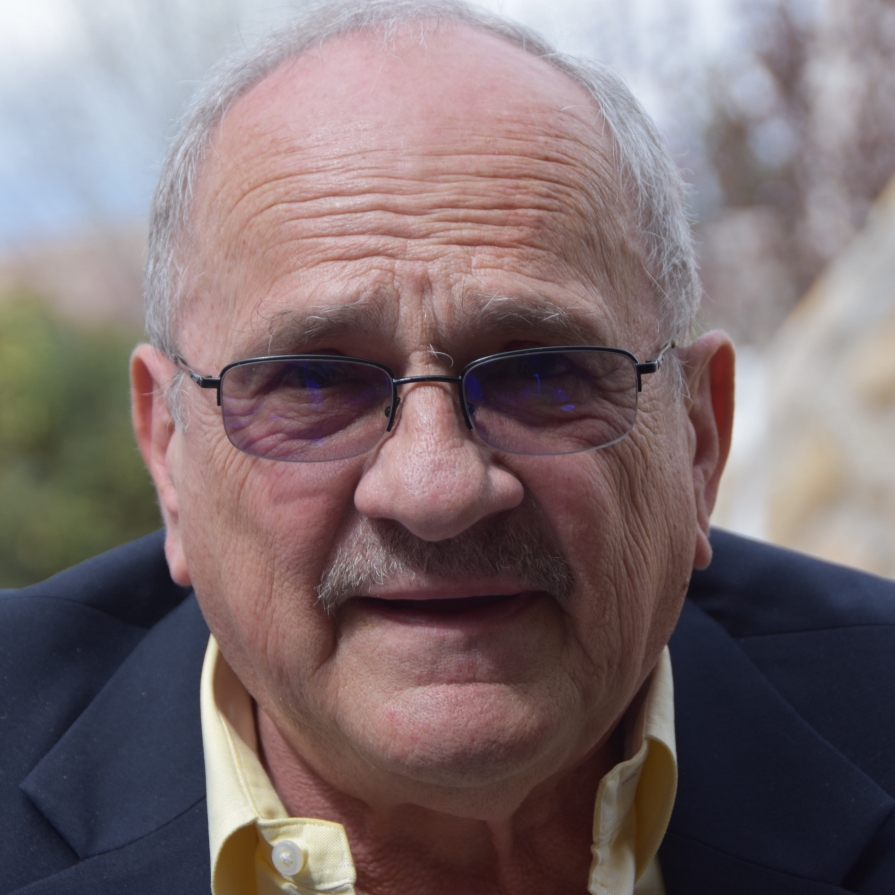 With appreciation for his outstanding service to higher education, the Board of Governors honors Jose "Pete" Garcia '66 with the 2021 Alumni Seal Award for Service to the Community.

Dr. Garcia retired from state government in January 2015 after serving for four years as Secretary of Higher Education in New Mexico. Prior to this appointment, he was a faculty member at New Mexico State University for more than three decades, specializing in Latin American politics. He directed the Title VI Latin American program for 13 years at NMSU, as part of a nationally ranked UNM-NMSU consortium, and he co-founded the Paso del Norte Water Task Force, an international organization convening water managers and experts in the binational region, chairing it in 2010.

He has written a blog since 2008, La Politica New Mexico, dealing with New Mexico politics and the U.S.-Mexico border. As Secretary of Higher Education Dr. Garcia was responsible for the oversight of 24 institutions of higher learning. He was active as Chair of the $2.3 billion Education Trust Fund, strengthening the college savings plan for New Mexicans.

Dr. Garcia created the first performance-based funding formula, rewarding institutions for performance (graduation rates, closing the achievement gap, STEM degrees) rather than costs for operation. He initiated the first sustained agenda between the Higher Education Department and the four New Mexico Tribal Colleges, advocating for stronger ties between the states and the tribes in issues of higher education.