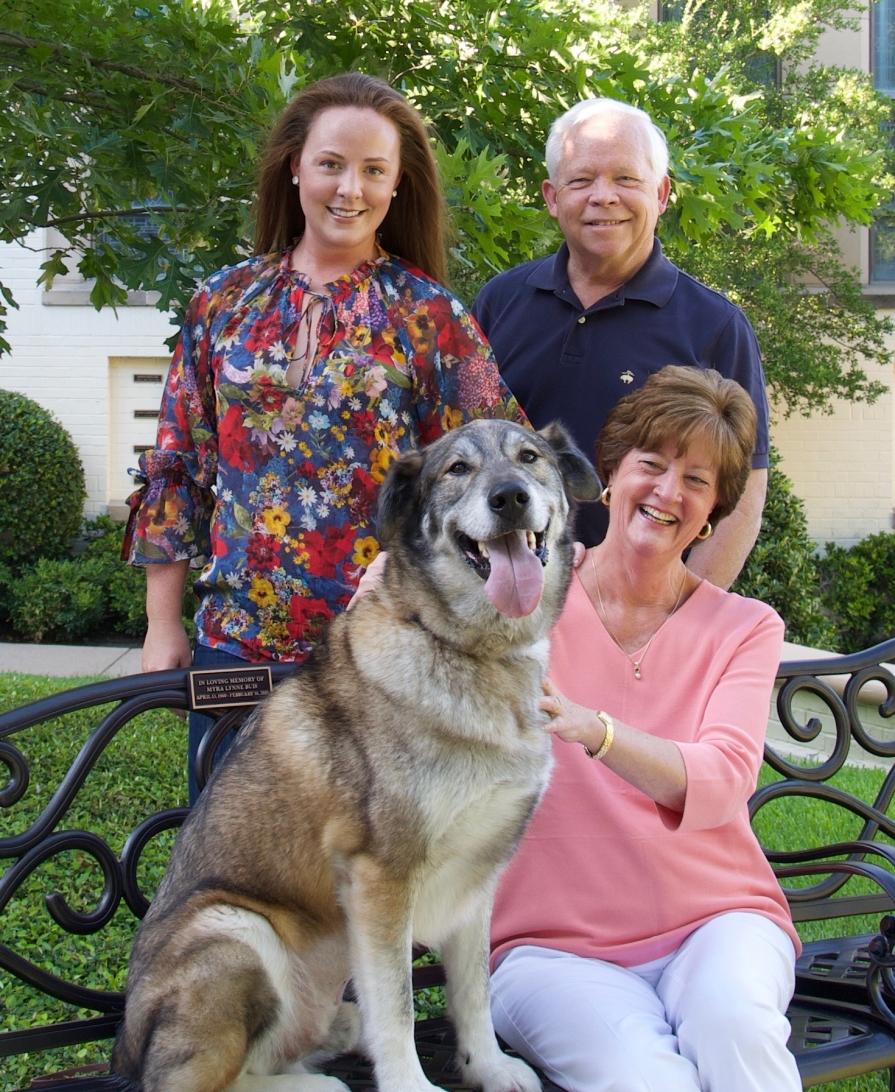 For Nancy Dambro ’75, it was clear that Oxy was the right fit as soon as she walked on campus. “The culture was evident: open, intimate and not intimidating,” says the Reno, Nev., native. That impression and a strong financial aid package from Oxy led her to finalize her decision.

“My dad lost his business the year before I started college. Without financial aid, I would have had a very different college experience,” she says.

Determined to be a doctor from an early age, she majored in chemistry and went on to become a pediatric pulmonologist in Fort Worth, Texas. (She and husband Mark met in medical school; he’s now on a second career in health informatics.)

After daughter Mary also decided on Oxy—she graduated in 2013 with a degree in cognitive science—and years of supporting the Oxy Fund, the Dambros were invited to serve on the College’s Access and Opportunity Task Force. That experience ultimately led Nancy to join the Board of Trustees last year.

Given her own background, it’s not surprising that she is an enthusiastic supporter of the top priority of The Oxy Campaign For Good: raising $100 million for endowed financial aid. Mary’s experience also prompted the Dambros to pledge $25,000 to support the Hameetman Career Center in addition to their $125,000 campaign pledge. “I think it is so important for liberal arts students to keep their eyes on a career while they are broadening their horizons,” Nancy says.